As one of the go-to European shops in Kansas City, we talked with owner Brad Perkins about the early days of Chicane Motorsport and how they have grown into the reputable brand they are today.

What type of cars do you work on?

"We do all Germans: BMW, Porsche, Audi, Mercedes, Volkswagen, Mini. Those are pretty much our bread and butter. We've got a factory-trained BMW tech on staff, a Volkswagen and Audi guy and I typically do all the Porsche stuff."

Was Chicane ever not going to be a European-focused shop?

"No, so I got into cars in high school. I was a Japanese guy; I liked Nissans, had a maxima that I modified. But when I got out of college and got my first real engineering gig, I wanted something different, so I ended up getting a BMW M3 (E46). I got involved with the KC BMW Club, got into the race track and since then it just kinda blew up. It started as 'hey, you built your race car, can you build me one?' and built up from there." 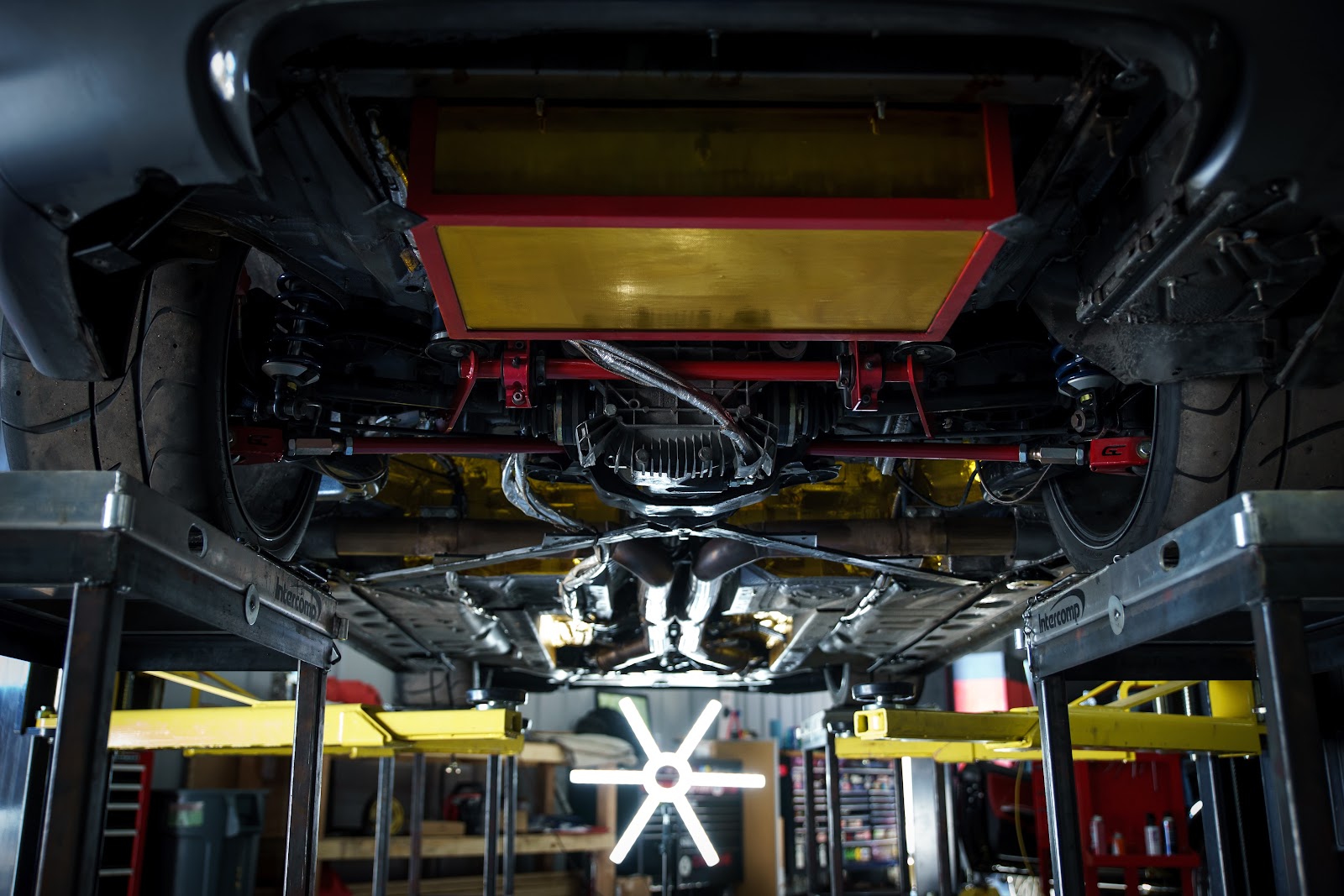 "I will love the E46 until the day I die. I sold the one I originally built and now we have another one that I'll argue is the baddest on the planet. There's not much that hasn't been touched on it. It's over the top."

What's the most stand out thing about the M3?

"Probably the V8 swap. They fully built everything: custom pistons that are high compression, it will only run on 104 race gas. The compression is crazy, it's got big cams, big valves, the head was fully gone through by Noland's Cylinder Heads. The thing I love is its aerodynamics. That was all done in house, so it's stuff you won't see on a normal E46 at the track. With my engineering background that's the kinda stuff I love." 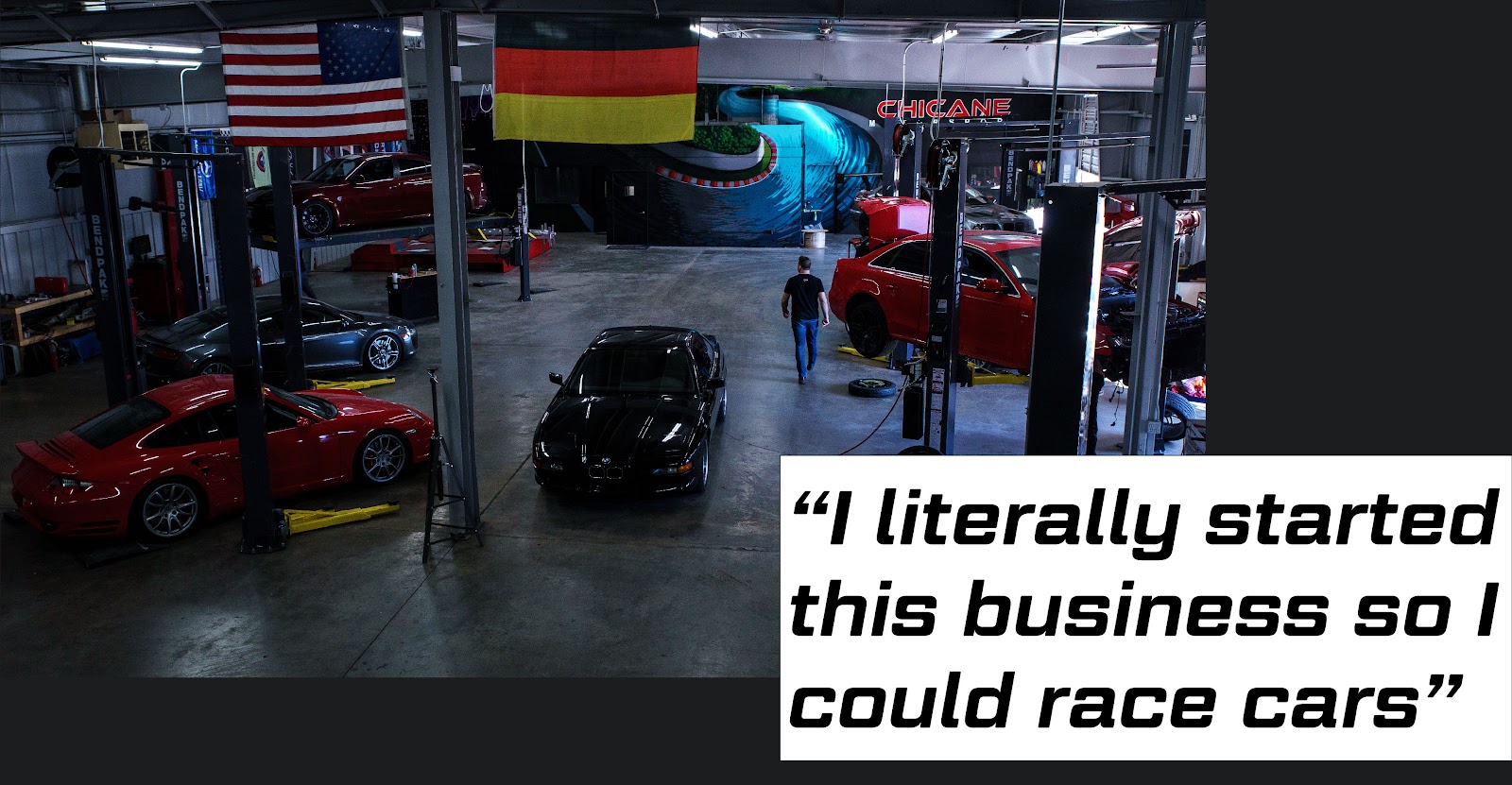 How long have you worked with us at Car City?

"I've known Bugra (Car City's GM) for at least 5 years. I'm a BMW guy and he had a BMW. We worked on his M3 and worked on a car that was bought from you guys yesterday. Good companies find each other. The car culture here in KC is so tight knit, the people you can trust are in the same circle."

Do you have a favorite project you are currently working on?

"I don't know if I'd say it's my favorite, but we have one project that's ever evolving which is a gen two V10 R8 that we put a supercharger on. It's coming back with a full carbon-fiber aerodynamics package." 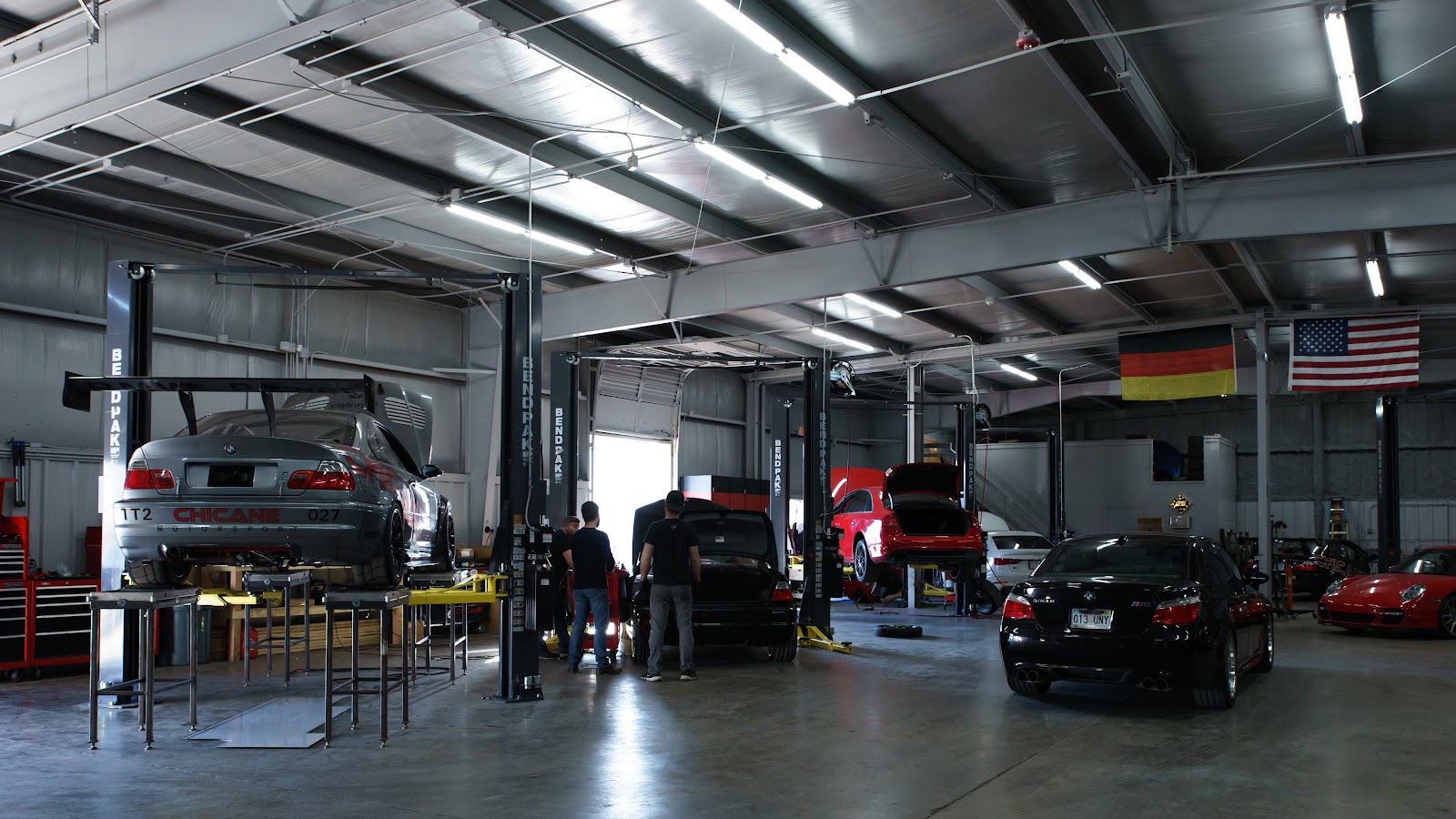 When a customer comes into your shop, what type of request gets you most excited?

"I like race cars. So anytime I can take a customer that doesn't know much about the track and get them excited about or learned up on it. A lot of people in KC don't know what the track's about, so I love exposing people to that. But I'm a track guy, I literally started this business so I could race cars."

Do you have a favorite track?

"I love High Plains Raceway out in Denver, which is really where Chicane took off, but really any track. Some people talk bad about certain tracks, but I don't care, I just love being on track." 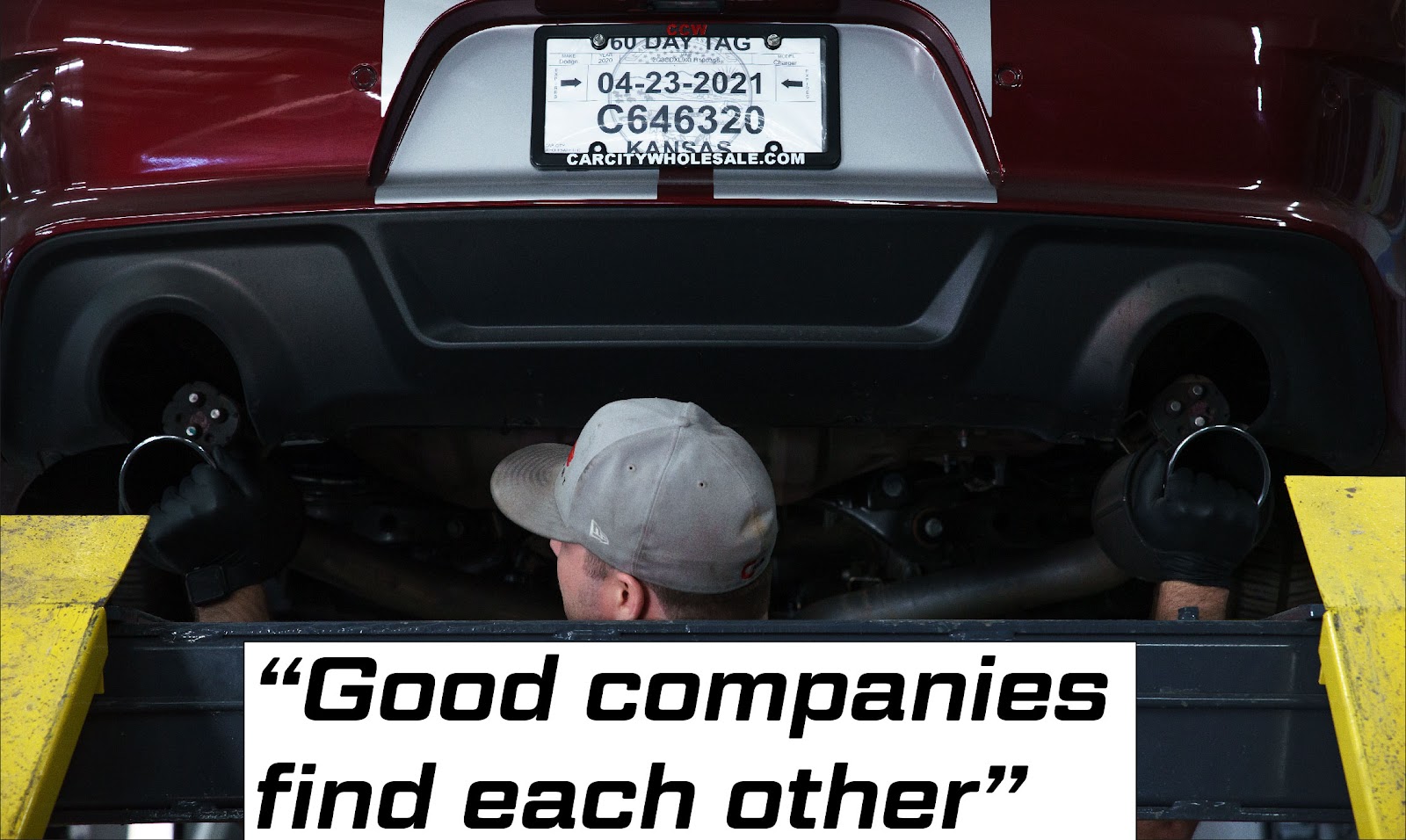 Does Chicane still fit your original vision, or has it changed over the years?

"I started (Chicane) in 2013 working on the side and we had a website that was just cranking out products and it just snowballed to 'can you build me a race car?' then it was 'my daily is a stock 3 series, can you do its brakes?' and it kinda expanded to where I wanted to offer everything for Germans. If it's a German car and it's not paint or body - I'll let Justin Tanner do that - we can do it."

Are you surprised with how Chicane has grown?

"3.0 was getting a bigger facility where we could crank out the general maintenance. So we got a bigger shop, more lifts, another technician, better waiting area. 4.0, we're currently redesigning the ecommerce platform. We're probably two months away from having in-house inventory where we'll be shipping only aftermarket parts nationwide. 5.0 is manufacturing, building our own components."

So whenever you have a customer looking for a car you send them to us?

"I do, I feel like we're in the same market... You don't want to send a customer somewhere where they'll get screwed."

Once we have received your pre approval credit decision and you have scheduled your contactless test drive with the vehicle you've chosen, Car City Wholesale and CCW Auto Outlet will provide the proper paper work followed by scheduling a good time to deliver you new car and keys to you at your home.