Tanner's Customs & Collision is a staple of the KC car community and has a reputation for doing some of the best bodywork in the city. We had a chat with Tanner himself about his business.

What gave you the idea to start a customs shop?

"I got tired of working for somebody else, so instead of doing my side work on the side I started up my own shop and made it sustainable so I could focus on it full time."

What was the first car you modified? 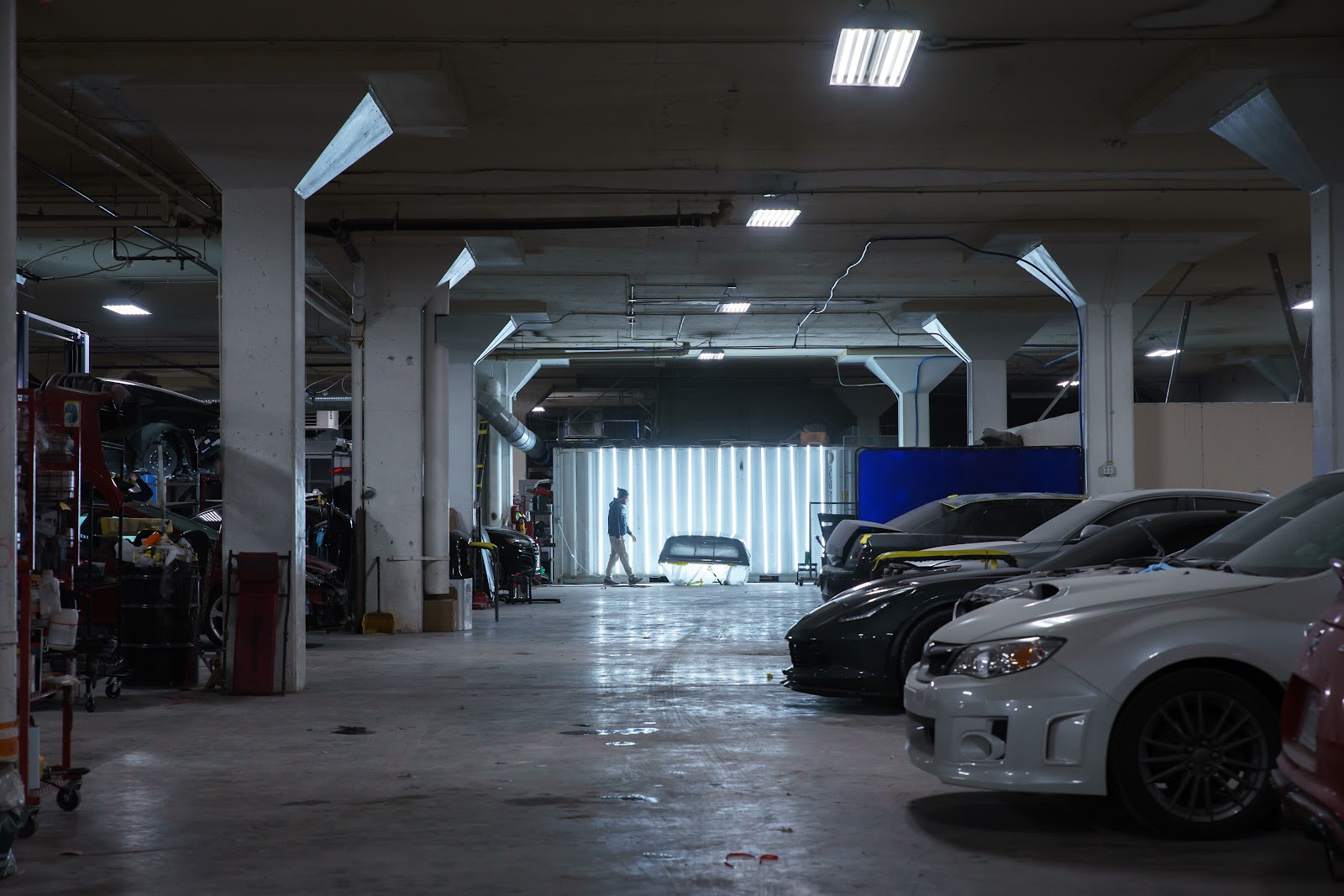 What surprised you the most about running the shop?

"Everything in general really. Everything takes a lot more time than you think and there's not a day that goes by that isn't hectic. There's just so much that goes into running a business."

Do you have a favorite car to work on?

"Well the easiest cars are Toyotas and Subarus. It really just depends on what we're working on throughout the week. It's always nice to work on the exotic stuff, but most of the time they can be a pain in the butt to take apart, so sometimes it's nice to work on the normal stuff."

I've heard McLarens are particularly difficult to work on, has that been the case for you?

"Oh yeah, McLaren has kinda locked things down in regards to paint codes and that sort of stuff, so it can be hard to work on cars like that because they don't want you to access it. Nothing can ever be easy." 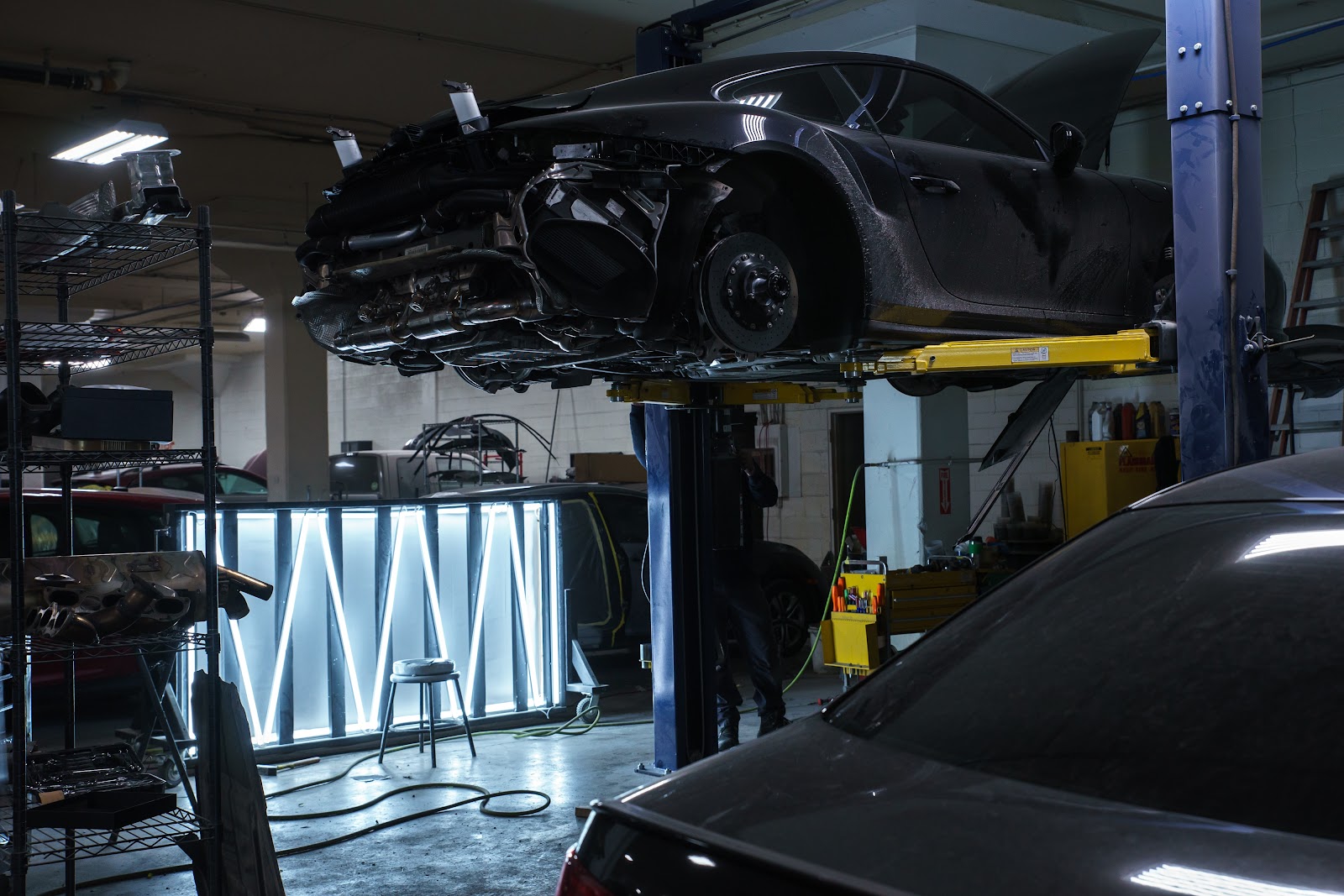 Is there a type of car that gets you excited when it comes in?

"Every cool exotic we want to get our hands on so we can figure out how it comes apart and be some of the first guys to do something to it."

Do you have a most memorable vehicle?

"Probably my Chevy truck we've been working on for a while. It belonged to a good friend of mine that passed away. So when I think of a memorable car I picture that truck because it means a lot to me."

What type of truck is it?

"A 1971 Chevy, but it's got a full Subaru STI swap. I had the best of both worlds, I had the truck and all the stuff from the Subaru so it was kinda a no-brainer to make something cool and custom and make it work."

What else do you have left on it?

"We need to get the motor wired and installed, we gotta do the bodywork and paintwork, tighten up the chassis. We've got a pretty good amount of work left, but it's feasible (to be done in time for SEMA 2021)." 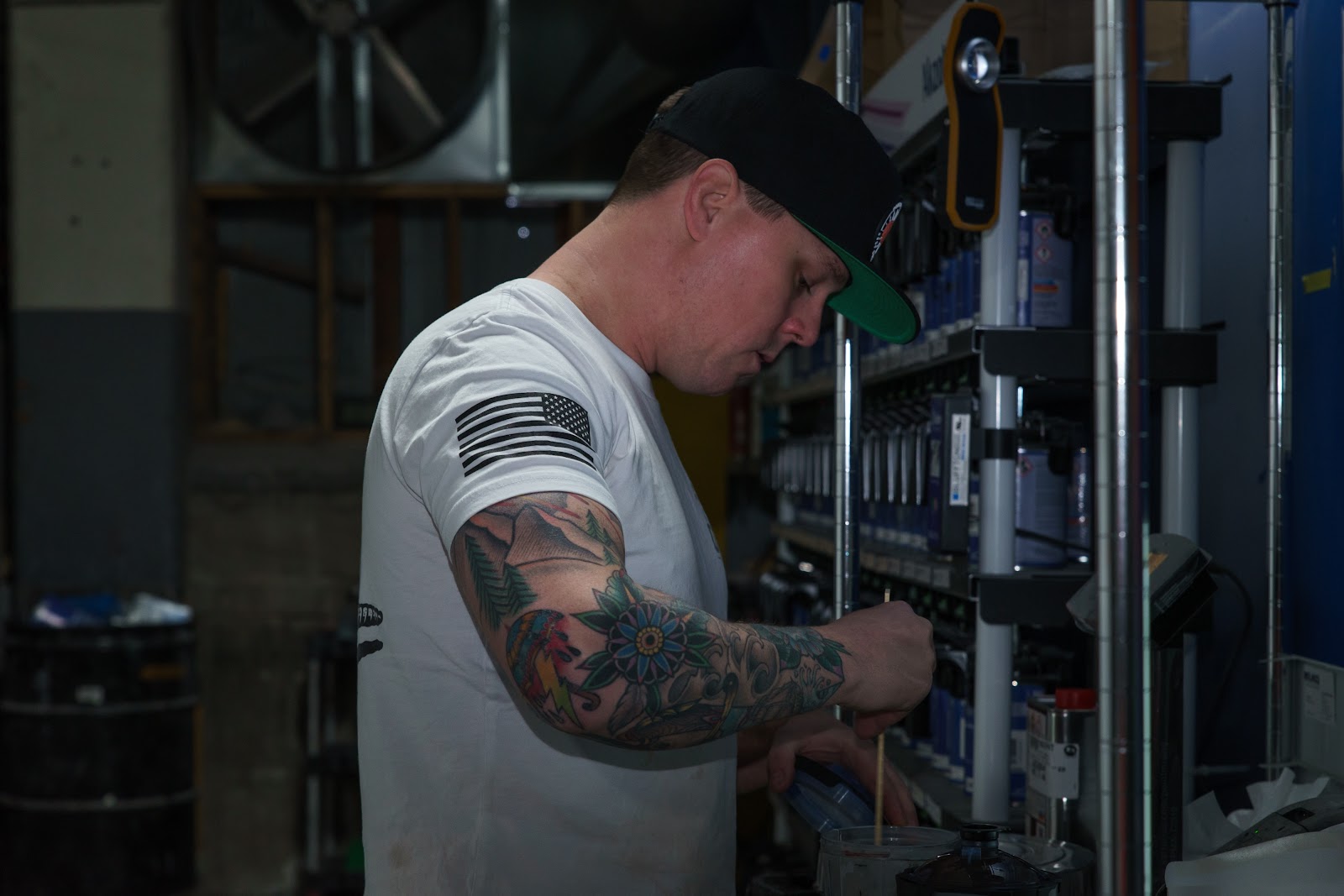 You seem to have a fondness for Subarus, what's your history with them?

"I had a 2014 I sold to a local guy and I think today that's still my favorite, and I've owned a handful of them. I customized the whole thing: motor, suspension, aero, paint just really everything. It was a one of one so it was very unique."

Do you keep your cars for long, or buy and sell regularly?

"I like to keep ones I really like. I had my Subaru for a while, I'm a big Toyota Tacoma guy so I've always got a Tacoma. I just bought my first Porsche about 6 months ago, a GT3, so I'll probably keep that one for a little bit. Once the Chevy truck is done I think I'll just focus on driving it."

What type of GT3? 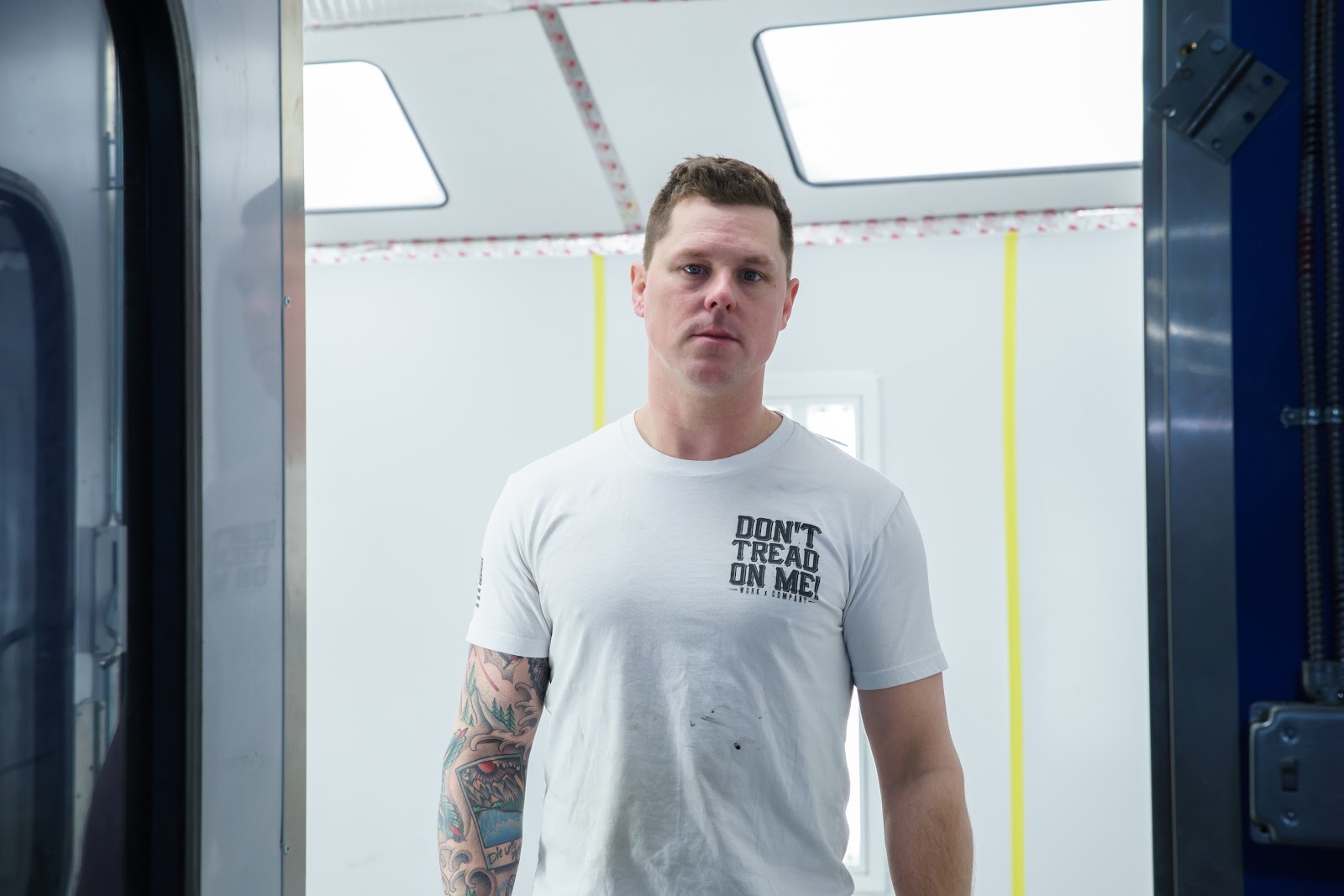 If you could start your shop over again, what would you change?

"I wish we had more time to get our shop organized before we came over here (to their new location). It's just such a large shop and we moved so quick we didn't get the shop lined up like we wanted to, but that's pretty much it. We're learning as we go, we're still young even though we've been open a while."

Once we have received your pre approval credit decision and you have scheduled your contactless test drive with the vehicle you've chosen, Car City Wholesale and CCW Auto Outlet will provide the proper paper work followed by scheduling a good time to deliver you new car and keys to you at your home.